The skill gap between men and women in hockey is shrinking.

While shrinking the gap between men and women is certainly not the utmost priority for women in professional hockey, it's a great way to point to how far women have come, and just how talented they are.

There are a lot of doubters and naysayers, and people that avoid watching women's hockey because they think the game isn't at the same level as the game that men are playing.

Kendall participated in the fastest skater event, and skated an incredibly fast 14.346 lap, edging out Clayton Keller of the NHL's Arizona Coyotes, and finishing less than a second behind the fastest and perhaps best hockey player on the planet, Connor McDavid.

"In doing so, Coyne Schofield not only demolished stereotypes sexist guys still harbour about women’s athletic ability — she demolished stereotypes we all harbour. I’ve played hockey since I could walk, and I’ve always been a vocal supporter of the women’s game, but I’ll be honest — I had no idea a woman hockey player could skate that fast. Now I do." (The Star)

For one night, Kendall put the hockey world on high alert.

Women are coming, and the skill gap is shrinking. 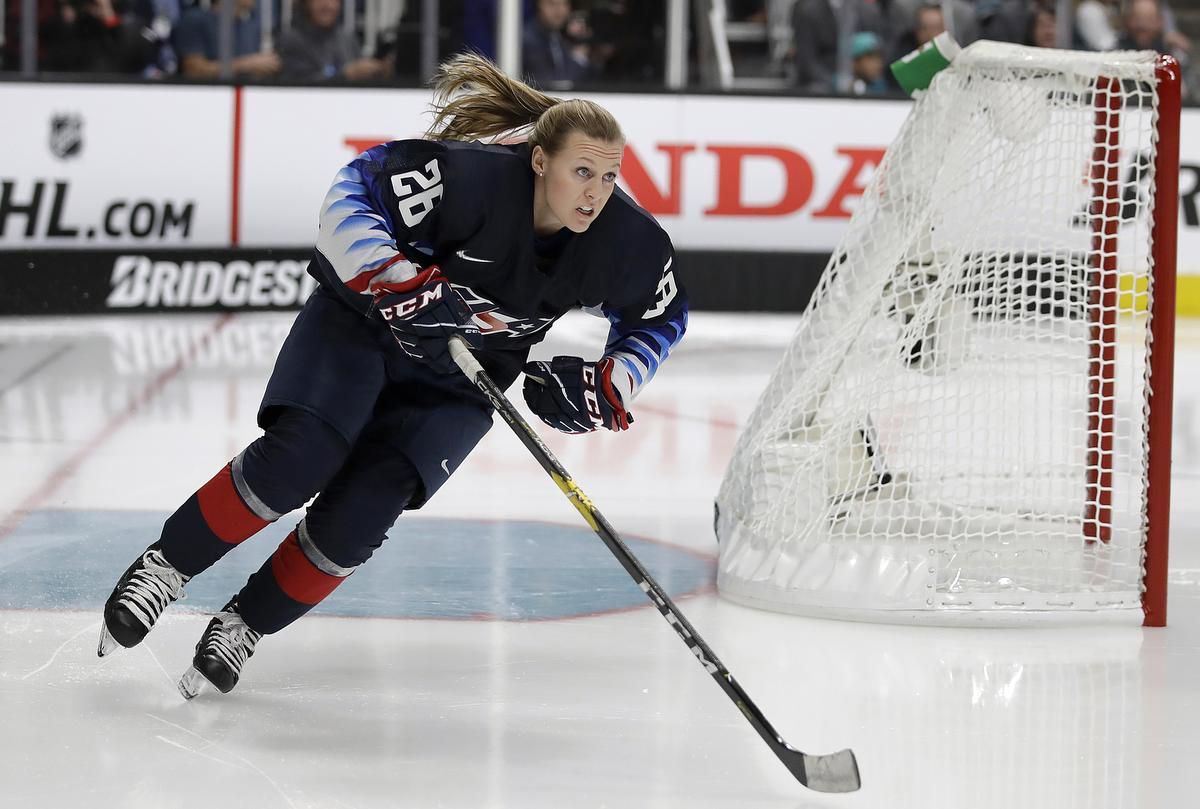 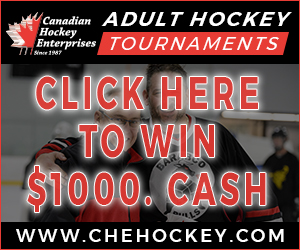