The game of hockey has evolved drastically over the years, and a large portion of that can be attributed to the players.

Humans in general have taken a large step forward over the past 10 to 20 years as a result of maximizing diet planning and workouts, and it shows perhaps more in hockey than any other sport.

Long gone are the days of people of average athletic ability being able to play in the National Hockey League (NHL) as a result of their hockey intelligence. Being a successful professional player now starts with being big, strong, and fast.

With the change in the build of players comes a different game, as well.

Wayne Gretzky was able to control the game in his day because of knowing where to be at all times, and always being a step ahead of every other player on the ice.

Now, the top players are all gifted athletically, whether it's their height, strength, speed, agility, or hands.

This also comes with concerns that weren't as relevant in the past. Alex Ovechkin knocking Andrei Svechnikov out in the middle of a fight, for example. Or hits to the head putting a player's entire career in jeopardy.

Players are stronger than ever and the game must be accommodating of that. While this is most clear at the professional level, you'll see it at the recreational level too.

So take it easy out there and we'll all be able to enjoy this game for what it is! 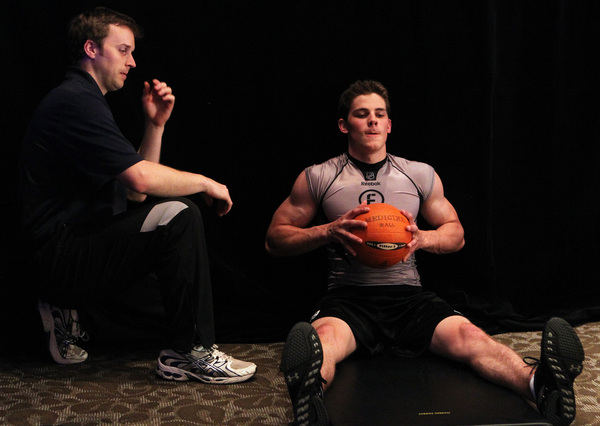