The Challenges Of Playing Hockey as a Woman
Monday, March 25, 2019

There are MANY challenges to be faced as a woman playing, or participating in hockey, and they start before you even step on the ice for the first time.

It's a sad reality that we live in, and although progress is being made each and every day, women face an uphill battle when they choose to play hockey, and it's simply unfair.

Some of the challenges are:

These are just a few of the challenges faced, and it's sad to say the list goes on and on. But it does.

But we at CARHA Hockey are going to keep fighting, and keep making improvements day by day.

One day this list will become "The Benefits of Playing Hockey as a Woman" instead. 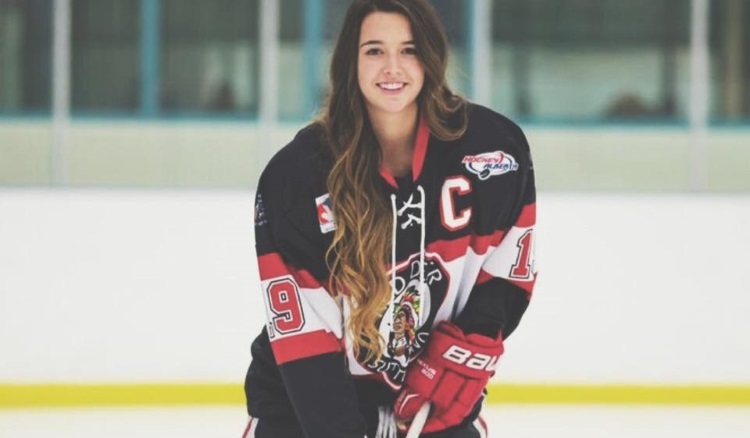