CARHA Hockey recently posted a story titled "The Challenges of Playing Hockey as a Woman", using the following list of challenges that females have to overcome in this sport:

However, it's not all obstacles and challenges for women in this sport, and we want to also spend time celebrating the growing list of opportunity for women.

Seemingly every single day, new camps, leagues, tournaments and teams are popping up in women's hockey not only just across Canada, but also North America and even Internationally.

The skill at the professional level continues to rise all around the world. Team Canada spent several years training with the women's national team in Finland, who just recently upset Team Canada at the Women's World Hockey Championships last week. It was a tough pill to swallow, but ultimately means the game is trending in the right direction, and more competition is never a bad thing for growth.

Lastly, there are many leaders that continue to push for more women in the areas of coaching, refereeing, executive roles, broadcast roles, and more. We aren't yet where we need to be, but are inching closer and closer every day.

Opportunity is growing, and a more equal future for women in hockey is on the horizon. 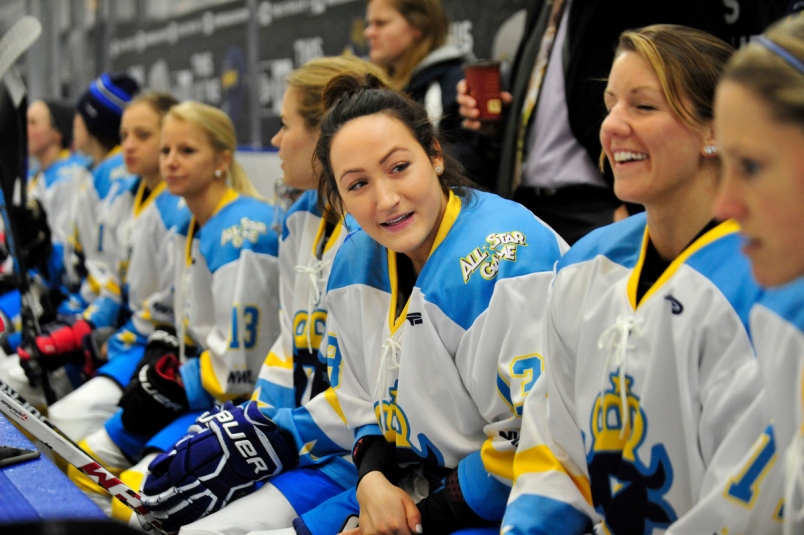