The beginning of the hockey season is always a good time for a reminder, that at the end of the day, this game is almost always just for fun.

Unless you're planning at basically the very highest level that this game has to offer, making a living by stepping on the ice, hockey is simply meant to be enjoyed and not taken too seriously.

Too many stories pop up in the news about recreational league fights, parents and referees getting physical, parents fighting in the stands, or freak accidents that happen on the ice because of people acting as though they're in the National Hockey League (NHL).

Just take it easy out there! Don't be that guy or girl that everyone wants to avoid being on the ice with because you're skating too hard, being too physical, or causing problems with the opponent.

Hockey is just a game, and it's a game about sportsmanship, comradery, and respect. 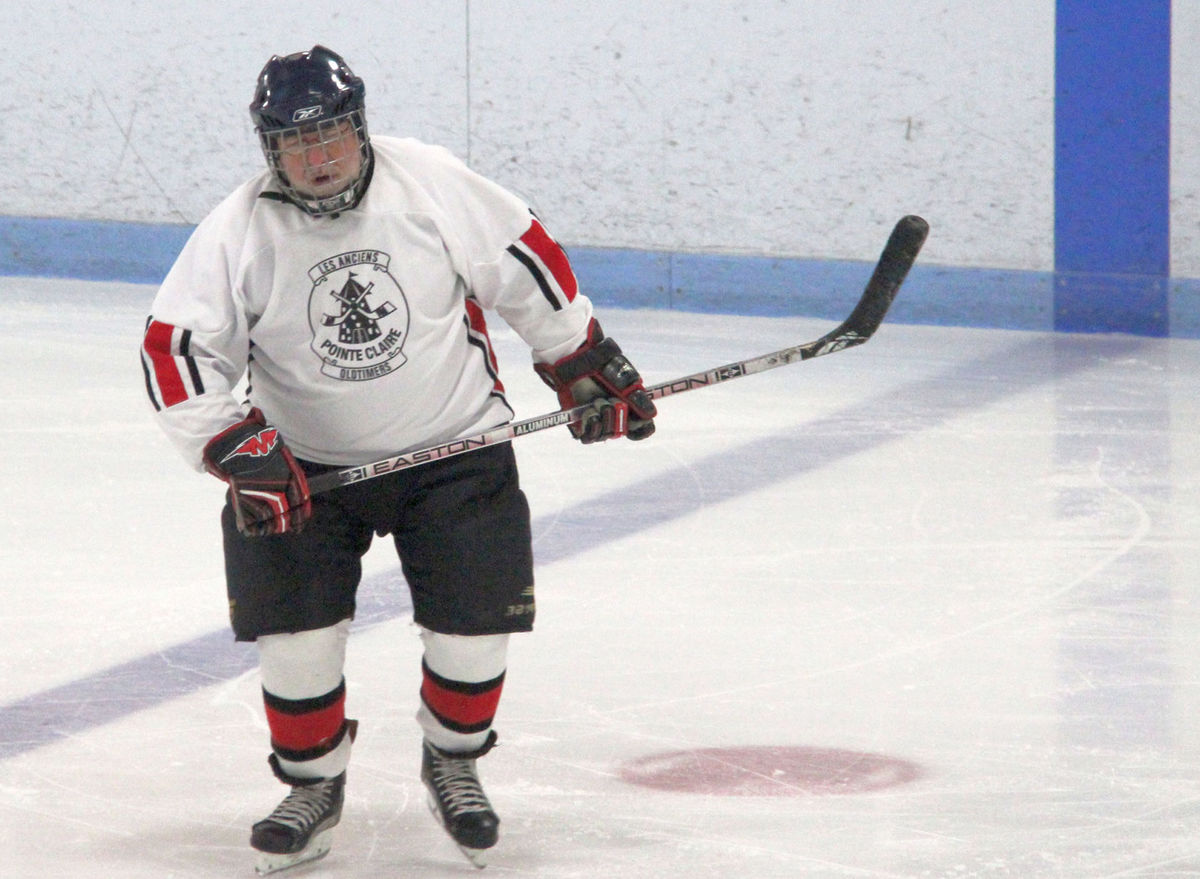