The Life of an Emergency Goalie
Wednesday, March 4, 2020

David Ayers recently became the first emergency goaltender in National Hockey League (NHL) history to record a win, stepping into the game between the Carolina Hurricanes and Toronto Maple Leafs on February 22nd and backstopping his team to victory.

There have been several occurences of emergency goaltenders having to step into NHL action, with varying levels of success, including 36-year-old Scott Foster stepping into a game for the Chicago Blackhawks and playing very well to hold on to the win for his team. Unfortunately for Foster, original starter Anton Forsberg was given the win for this one!

But how does life look for NHL emergency goalies? Who are these people?

Well, they are often arena staff, or former professional goalies, or even just beer league goalies, and every single NHL game is required to have at least one in attendance.

They sit in the stands acting as a normal fan, but are secretly dreaming of their moment of stepping into the spotlight and living out the life they grew up dreaming of.

One injury, or one sudden illness before the game could have them headed to the dressing room to suit up, and even sitting on the bench in full equipment is enough for some people to feel satisfied.

But in those very rare moments when both original goalies for a team go down, something special happens, and the emergency goalie has to step in to real, fast, elite NHL action.

Sometimes it goes about as well as you'd expect, and the goalie is totally outclassed, but sometimes, we get those David Ayers moments that we'll never forget as long as we live.

And for how special they are to us, they're even more special to the David Ayers and Scott Foster's of the world.

It's a unique, charming piece of the NHL that we absolutely love! 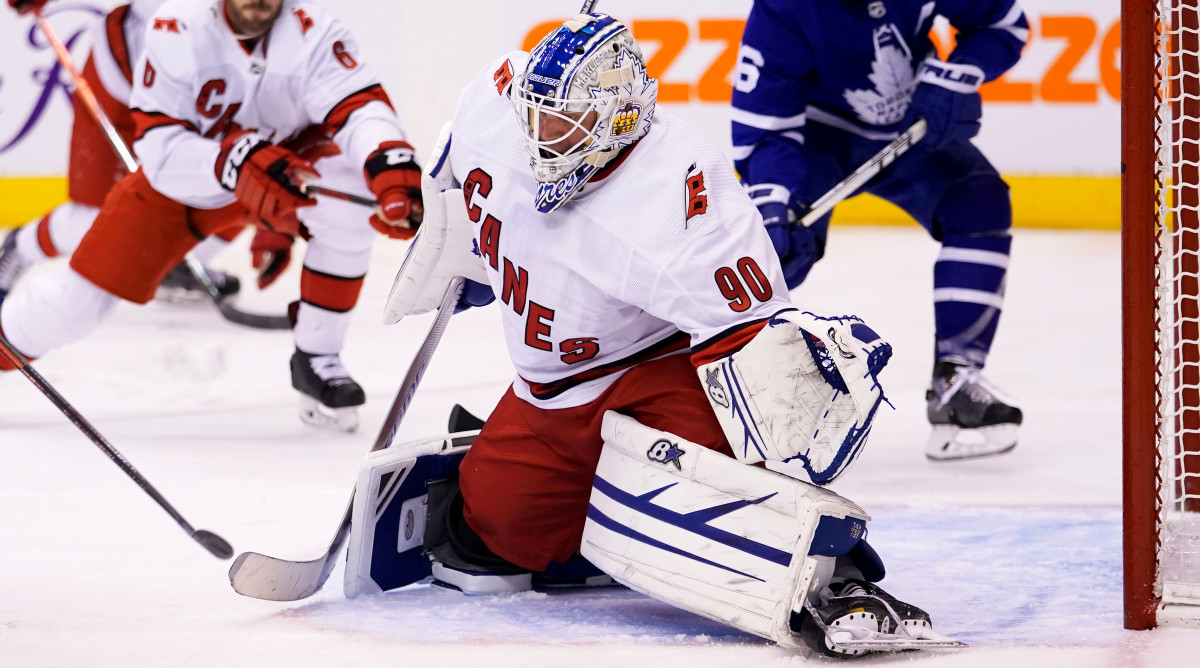