We recently posted about the Hockey Legends, a group in Ottawa responsible for starting the #HockeyLegendsHelp movement on social media!

They're essentially encouraging teams, players, and leagues across Canada to use your refunds from ice time that won't come to fruition as a result of COVID-19, and donate them to charity. We thought we'd provide an update on some groups that have donated recently, and how the campaign is going!

Roger Smith has his running total currently sitting at a grand total of $30,550, which is absolutely amazing to see. Thank you all for your kindness and generosity!

The Hockey Legends have also realized that many teams get ice-time credits instead of cash refunds. There’s an easy way around that, by simply “monetarizing” those credits by having individual players make contributions and apply the amount, minus the income tax refund they will get, towards future fees.

For example, one team they know of wanted to make a $2,000 donation but only had credits, no cash. Four players contributed $500 each to chosen charities. Each will get a tax refund of around $200, which means their net cost is $300 so they will end up paying $300 less next season.

Roger also wishes that everyone use #HockeyLegendsHelp on their donation, and email him at rogersmith265@gmail.com to let him know how much they gave and to whom. That'll allow them to give you a shout-out on social media and hopefully build more momentum! 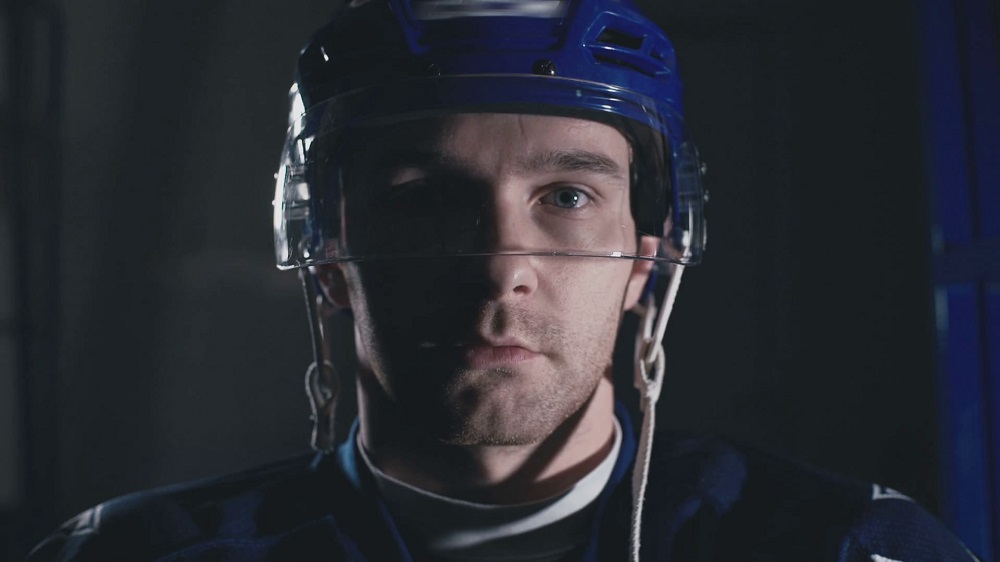