Believe it or not, there may not be a better time for women to get into the game of hockey if you've been waiting for an opportunity.

That may sound crazy given that there's a pandemic going on right now and hockey is largely shut down around the country, but hear us out.

We have every reason to believe hockey is nearing a return nationwide given the status of other sports and life slowly returning to normal around Canada.

The return to a normal life means that people in our country are going to be looking for an outlet, or a way to get out and feel alive again. A sport or activity to get them active, and around people that they haven't spent every minute with for the past four months.

For many, this is going to be hockey, which means you'll have other beginners playing at the same time, presenting you with an opportunity to learn the game together.

Not only that, everyone else is going to be so rusty from being off the ice and away from the game and exercise in general for so long that you won't feel quite as isolated trying to get familiar with the sport; everyone is going to be learning or re-learning, essentially.

The sport of hockey and the feeling of camaraderie go hand-in-hand, too. Post-game drinks and locker room chats (where permitted) are going to be more prominent than ever given that we haven't had the chance to for so long, and it should hypothetically be easier than ever to become a part of the community, and apart of the team and you're playing on.

So if you've been thinking about making the jump, then right now just may be the perfect time. You even have a little bit more time to look around for some equipment and to get back in shape before we hit the ice! 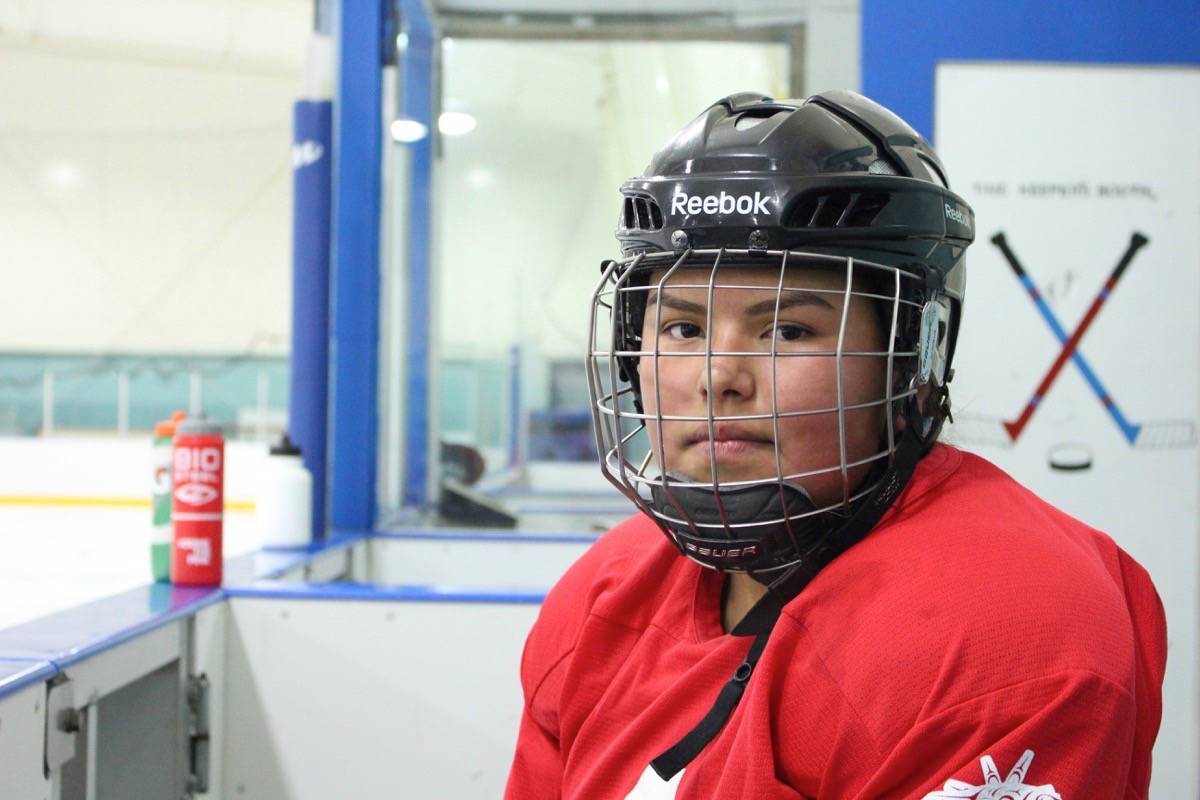