What better time than now to look back and reflect on some of our team's all-time favourite moments in the world of women's hockey?

A reason to smile right now and a reason to be excited about the day that our favourite professional players take to the ice again.

You had to know this was going to be on the top of our list. The gold medal game between Canada and the United States at the 2014 Winter Olympics in Sochi is considered by many to be the greatest game in women's hockey history. Or maybe we only say that up north because of the way the game played out. With our rivals holding a 2-0 lead for most of the game, it seemed improbably that Canada could mount a comeback late in the game. But a harmless shot leading to a goal changed that, and when the USA hit the post on a shot at the empty net from their own zone, it was as if everyone in Canada knew the tying goal was coming. And it did. And so did the overtime winner by none other than Marie-Philip Poulin. Pure elation!

As much respect as we have for the USA's professional women's hockey team for their performance on the ice, we have even more respect for what they've done off the ice. Just weeks before the start of the 2017 Women's World Hockey Championships, being held on home ice, the team came together and announced their boycott of the event until women were provided better pay and treatment across the board. Management tried to find other women to play but they stayed strong across the board and had their contracts renegotiated just in time. This also started a domino effect not just in women's hockey but sport in general with many other women following suit in a similar manner.

Florence Schilling is arguably one of the greatest goalies in women's hockey history. She retired from the game in 2018 with her name all over the record books. Perhaps the best moment of her career, however, came in 2014 when she backstopped her home country of Switzerland to a historic bronze medal, an amazing feat considering they aren't a typical women's hockey powerhouse that can rival Canada, Finland, Sweden and the USA.

To this day, Manon Rhéaume remains the only woman to ever play in an National Hockey League (NHL) exhibition game. And she did it all the way back in 1992! Manon was signed by the Tampa Bay Lightning and played games against the St. Louis Blues in the 1992 preseason and the Boston Bruins in the 1993 preseason. An absolute boss of a woman to break down barriers way ahead of her time!

These are just a select few of our favourite moments and it was hard to narrow it down as there's just so many. We can't wait for the day the women take to the ice again so we can make more memories. 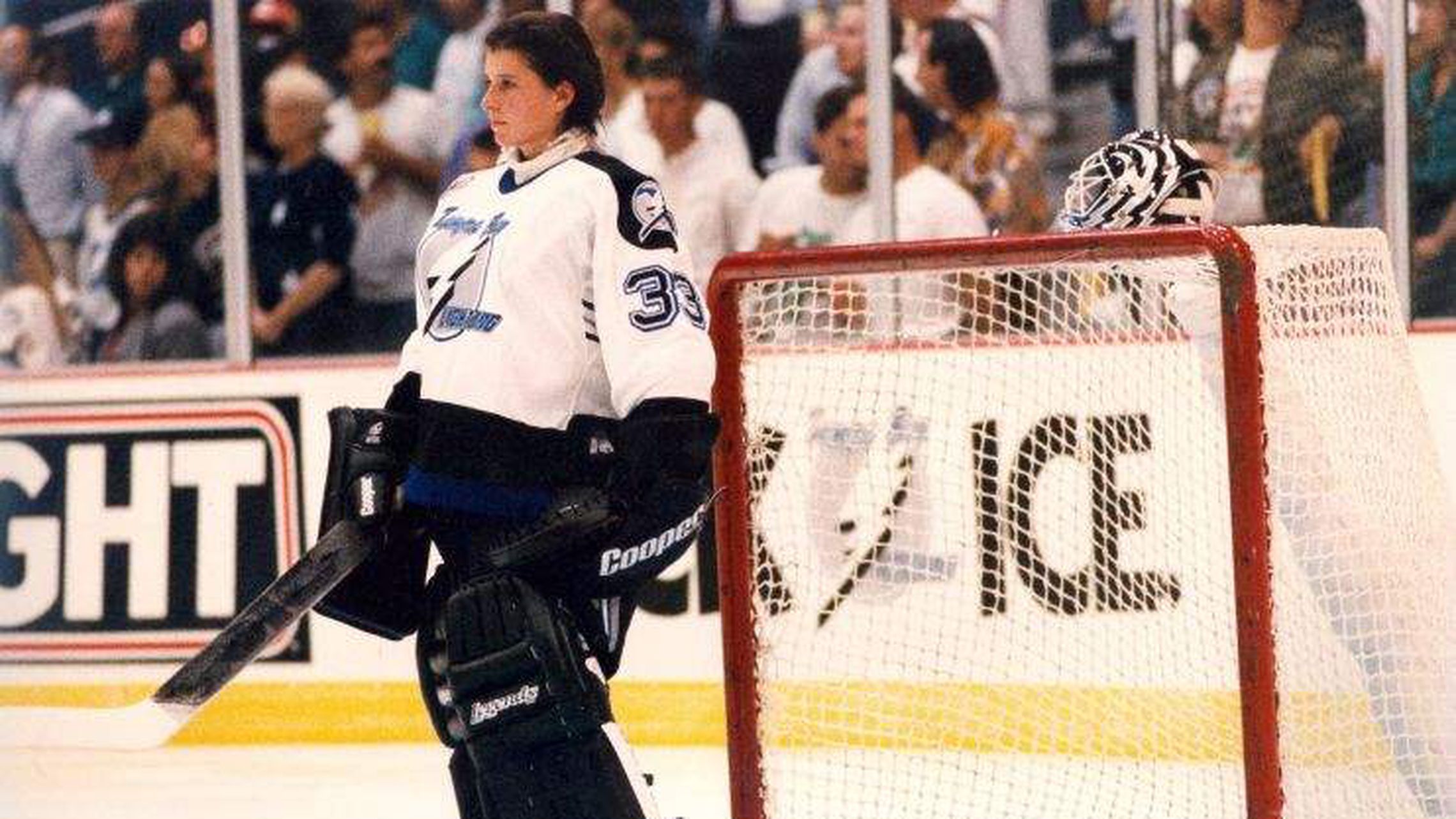