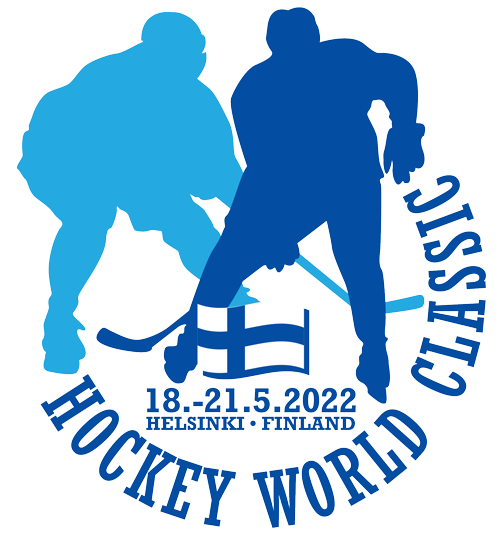 The Finnish Ice Hockey Federation (FIHA) invites you to take part in the 2022 Hockey World Classic in Helsinki. The tournament takes place May 18th - 21st and is open to both men's and women's adult recreational ice hockey teams.

All teams will have a minimum of 3-5 games. The tournament's playing rules follow the official recreational hockey rules in Finland by FIHA.

Separate leagues (divisions) for both men and women teams. All leagues have two levels - A or B levels (excl. women 35+ with only one level).

Organized during the same week as the 2022 IIHF Ice Hockey World Championship in Finland, where Canada will be playing all preliminary games in Helsinki, your team can arrange to purchase local tickets through the tournament organizers to cheer on Canada.

Full tournament details and pricing are available here. All inquiries may be directed to hwc@finhockey.fi.