Jeff Boehm, President of the Nanaimo Adult Hockey League, grew up on skates in Saskatoon, SK. He got into the sport of hockey as young as five years old and played all throughout his childhood before taking a brief break from the game as a young adult, shifting his focus on his career and moving from Saskatchewan to British Columbia. By about the age of 25, he got back into hockey and started playing in a recreational league that he continues to play in today, almost 25 years later.

Boehm takes his leadership skills to his volunteer position as the President of the Nanaimo Adult Hockey League, a recreational league that includes about 28 teams across four divisions. Having been a part of the executive team for many years, Boehm sees it as his mission to give back to the game of hockey and to create a fun environment for others seeking to learn and play recreationally. As the President of the Nanaimo Adult Hockey League, he makes a concerted effort among himself and the executive to slowly and methodically rid the game of the kind of bad reputation that the game of hockey has taken on in being an aggressive and violent sport. He believes that there is a true spirit of sportsmanship that belongs in the sport of hockey that will encourage and welcome all people to learn and play.

Boehm believes that there are so many benefits to playing the sport of hockey and claims, “there is absolutely no other way to get the kind of cardiovascular fitness that you get playing hockey… nothing compares to chasing that little black thing around for an hour and a half and you don’t even know you’re getting exercise!” He adds that he would give credit to the game of hockey for the fitness he has achieved today. Boehm believes that the sport also allows you to expand your network to places that you wouldn’t have realized. Some of the friendships that he had built in his early days of recreational hockey are with guys that are now considered his brothers. There are guys in other divisions and in other leagues that he has also been able to meet and sometimes form business relationships with. Just an hour on the ice and the time spent in the locker room with your buddies can serve as a great escape from the stress of daily life and open the door for new relationships. 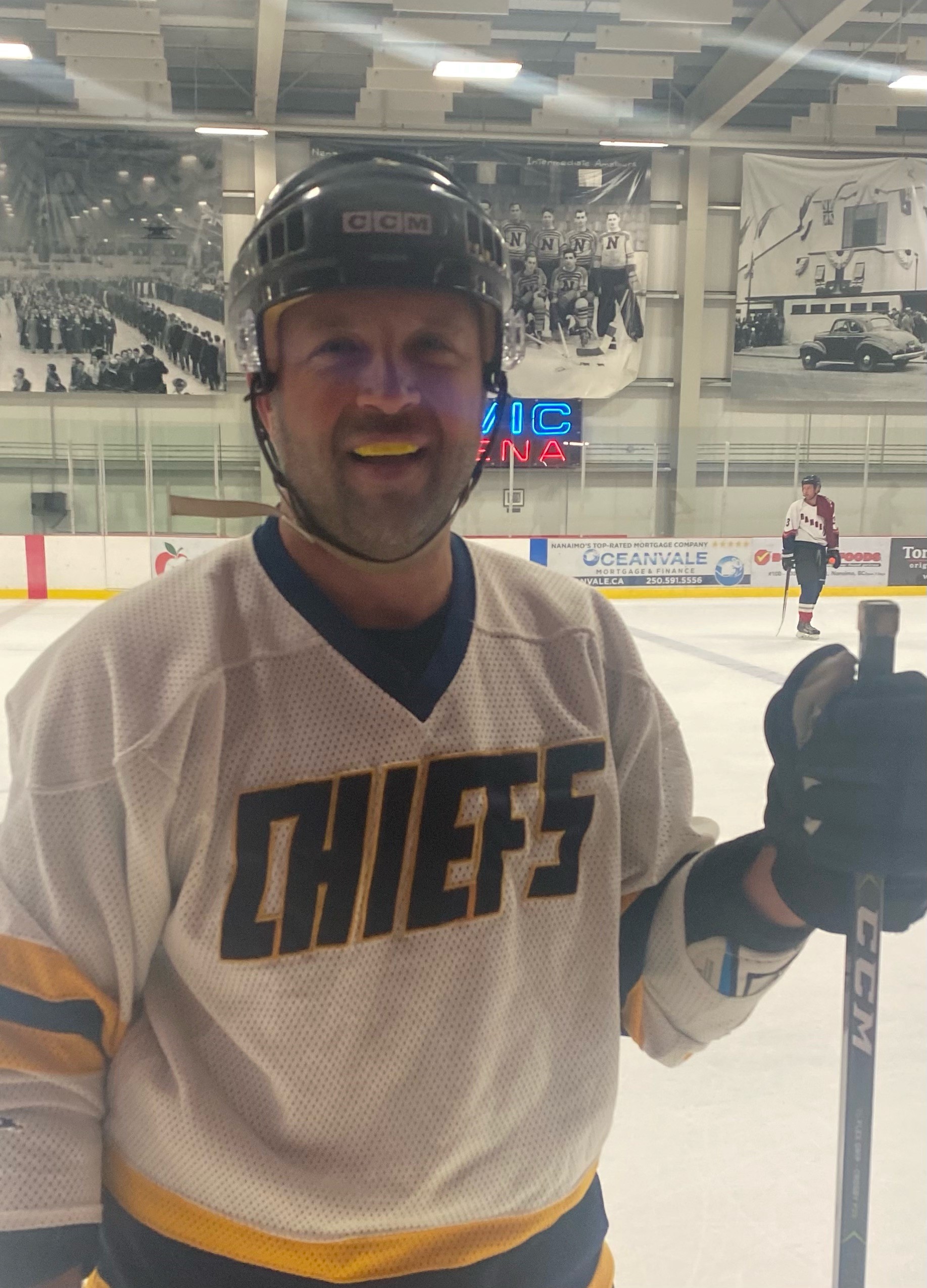