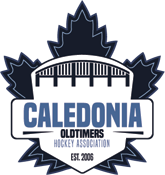 What team do you play for?

Our league is a little different than most, in that every year we switch teams. We select team reps for our teams and hold a draft to pick teams each fall. The thought is that you get to meet and play with everyone in the league – maybe there is a guy you get into it with one year and the next year you are sitting on the bench beside him. This is really the foundation of our league. I have been with the league 10 seasons now and have played with over 80% of the guys in the league – you get to know people that you never would have otherwise.

How long have you been involved in hockey?

I have been involved in hockey since I was 5 years old, so this will be my 34th year of being on the ice (had a 6-year gap from the game). My hope is that I can play another 20 years or so‒ we will see how the body holds up; I would like to play with my boys as they get older, though they will likely think that their old man is too slow to play with them when that day comes.

What would you tell anyone interested in playing adult recreational hockey?

Never stop playing - when my wife and I had our first son, I took what was supposed to be a year off and ended up being 6. A friend of mine asked me to join him for a weekly pick-up group. At that point, I was coaching our oldest son so I figured why not – one of the best decisions I have made, as I joined the Caledonia Oldtimers league a year later and it has been a great 10-year run. Now I am lucky enough to be President of an outstanding Oldtimers league and have met some great people and have had the opportunity to play the game I love.

Tell us about the Caledonia Oldtimers Hockey Association and what you love about it.

The comradery of the players is what sets this league apart from most. That is really what our league is about. It is sort of like a tradition. The guys who have been around a while set the tone for the new guys - almost like passing it down from generation to generation.

What about the sport of hockey brings you the most joy?

Just the laughs, stories and hanging out with the guys.

Tell us about your favourite hockey memory/story.

There are a lot of great memories over the years, though the best and most emotional happened this year:

A guy in our league and on my team, collapsed on the bench after scoring a goal. He was having a heart attack. Let’s just say it got pretty crazy. A bunch of us from the league jumped in to administer CPR and get an AED to him right away. He was rushed to the hospital and has made a full recovery. The doctor told him the next morning that he died twice and the guys in the league and Medics brought him back.

The heart attack was like a ticking time bomb and had he not been in a place with an AED and where people could not come to his aid, he would not have made it.

He was a quiet guy that I am not sure too many people knew much about outside of hockey. After that night we learned he had a 4-year-old daughter and wife, which none of us knew. We all play this game because we love it and love being part of a team. That night this past December, he got a second chance to be part of the lives of his most important team, his wife’s and young daughter’s. Of all the great experiences I had been a part of with this game, seeing the joy and emotion of the player who got to go home to his family, his wife for being so grateful for getting to see him again, to the players and game officials that witnessed the events and those who came to his aid, nothing was better than seeing him pull through and come back to the rink a couple of weeks later just being thankful for a second chance. Hockey is a great game, but what it gives us far exceeds anything that takes place on the ice. I cannot imagine what would have happened to his family or our league if that night ended differently and for that I am thankful and indebted to the players, officials, medics and medical professionals that were a part of giving their family a second chance. And the best part of the story – he plans to come back to the game as soon as his doctors clear him. 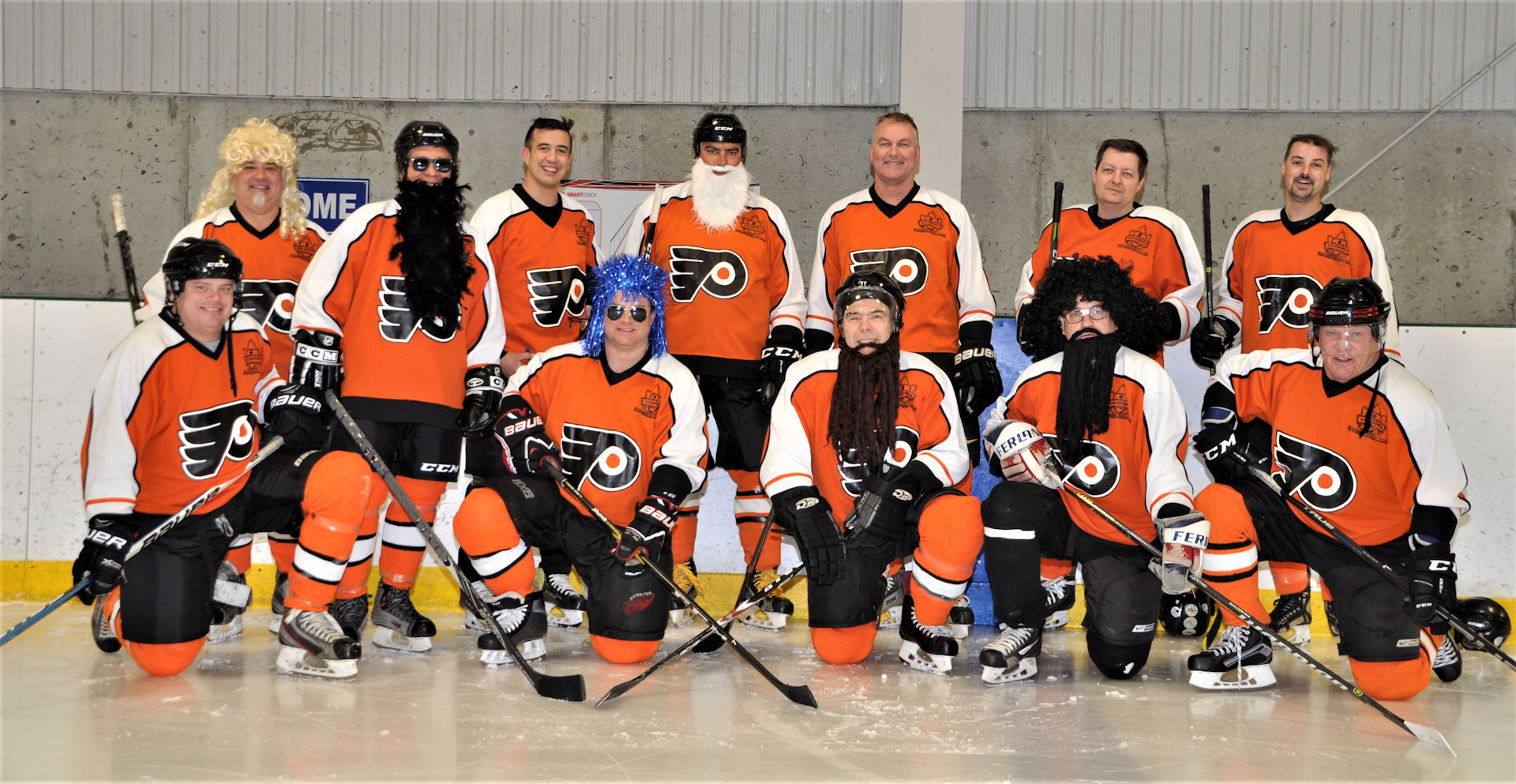