There are 220 registered players and teams are set up by way of a hockey draft. The season runs from mid-September to April 1st.

Congratulations to the GVOHA and to all the teams on a great season. Here are the Division champions for 2021-22!

With one second left,  Mike Hamm of Team Blue slammed in the winning goal 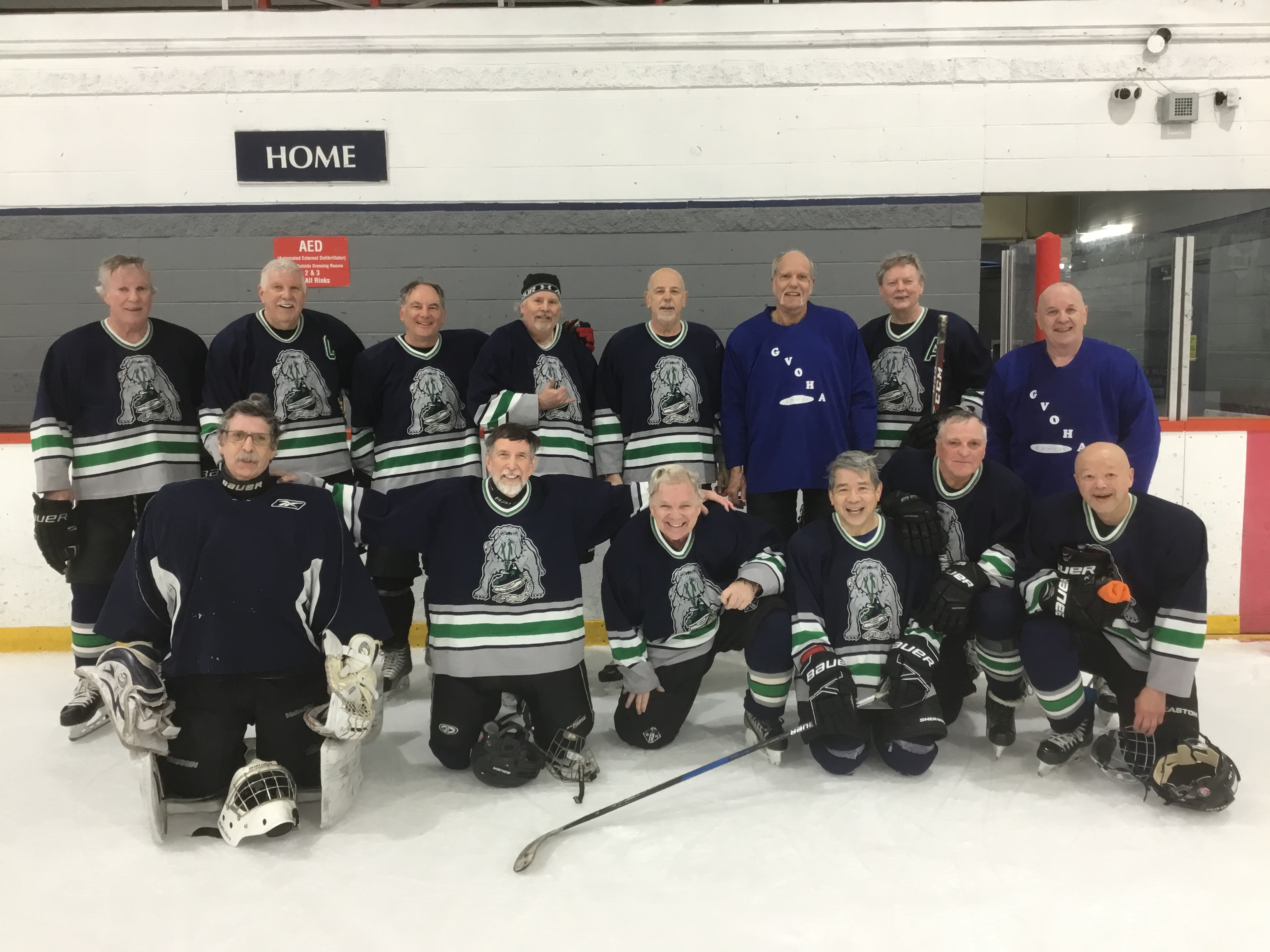 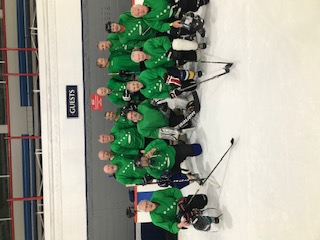 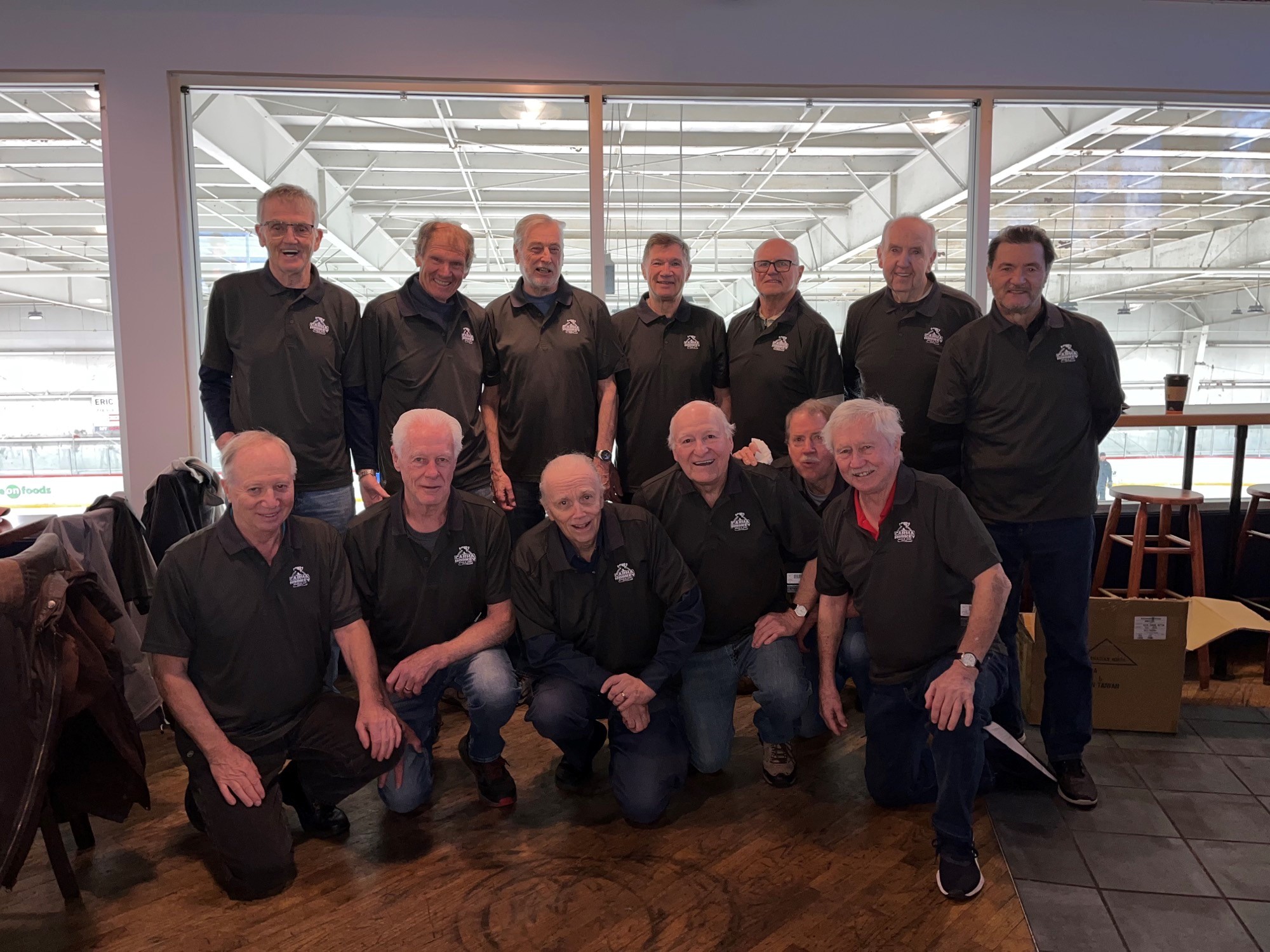