The path to cure ALS begins on the ice.

In January of this year, the Greater Toronto Hockey League (GTHL) lost a legendary hockey coach to ALS. His name was Steve Daly and his hockey team of 13-year-old boys is now on a mission to raise a million dollars for ALS research and care. To reach this goal, they have created a nationwide competition-based fundraiser called Buck-a-Puck for ALS, and they’re hoping you’ll join in the fun!

WHAT IS BUCK-A-PUCK FOR ALS?

Buck-a-Puck is a hockey-themed ALS fundraiser that was designed to help raise money and awareness for ALS in a fun, active and competitive way! Participants are encouraged to raise as much money for ALS as possible and will shoot a hockey puck for every dollar they raise. Prizes will be given to the participants who shoot the most pucks. All money raised will be donated to the Stevie Fever for ALS Foundation in partnership with the ALS Society of Canada. 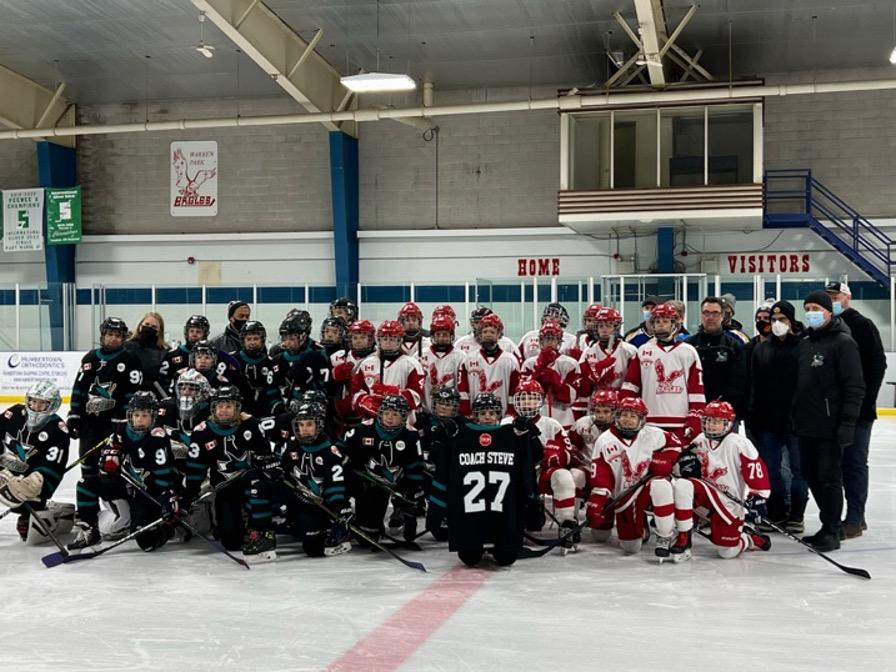 Although a million-dollar goal for a team of thirteen-year-old boys seems daunting, we believe it is achievable. If every registered hockey player in Canada raised only $5, the boys would meet their goal, and more importantly, ALS would be a million dollars closer to finding a cure. Let’s put Canada on the map for helping make ALS history!