What a year. 2022 is wrapping up, and looking back, there have been many moments to celebrate for women and sports. It's impossible to capture all the stories, progress and growth, so we're looking back at some of the highlights to remember. We hope you'll also reflect on what caught your attention on and off the ice, around the world, at all levels of the game.

Team Canada's golden sweep began in February at the Beijing Olympics. It's the fifth time Canada has won gold in women's hockey at an Olympic Games, and the first since Sochi 2014, besting their rivals Team USA. It was said 2.7 million Canadians tuned in for the game, making it the most-watched event at the Olympics! Gold medals at the Women's World Championship and U18 Women's World Championship completed the sweep.

Not only have there been more opportunities to cheer on your favourite players but for the first time ever, NHL 22 included a women's national team update so you could play as your favourite female icon! Ten international teams were part of the popular video game's update. Fans also saw a familiar face on the cover of NHL 23 when the game's August launch revealed Sarah Nurse, another first as the first women's hockey player as the cover athlete, and Anaheim Ducks centre Trevor Zegras.

Ongoing news coverage has encouraged the call for more support of women's programs, game coverage, and a professional league where athletes worldwide can compete. Talks between the Professional Women's Hockey Players' Association (PWHPA) and Premier Hockey Federation (PHF) continued, and halted, to support a united women's league. The two groups will ultimately continue to work separately toward the goal of building their own viable and sustainable professional women's hockey leagues.

The PHF announced in January the investment of over US$25 million in funding from its board of governors, contributing to a salary cap increase of up to US$750,000 per team and player experience enhancements (like full healthcare benefits). They also expanded with a team added in Montreal. Not even a year later, the PHF has announced the expected doubling of their salary cap to US$1.5 million for the 2023/24 season. Canada's Mikyla Grant-Mentis also signed a landmark one-year, US$80,000 deal with the Buffalo Beauts, becoming the highest-paid player in women's hockey.

The PWHPA entered its fourth season in November, with many of the best players in the world continuing to partake in the travelling showcase events in Canada and the U.S. The four teams will play a minimum of 20 games each, the most in the association's history. While the goal to launch a professional women's league in January 2023 was not realized, the association has made huge strides, including signing a letter of intent to work "under exclusivity" with Billie Jean King Enterprises and the Mark Walter Group.

In more news from around the rinks, Ève Gascon became the third female goalie to play in a Quebec Major Junior Hockey League regular-season game, and Chloe Primerano was drafted by the Vancouver Giants, becoming the first female skater ever to be taken in a Canadian Hockey League Draft. Leah Rideout became the first female linesperson in the St. John's Junior Hockey League, and one night later, Clare Howie became the first female to referee in the league, the highest level a female has refereed in Hockey NL. The Cape Breton Blizzard Female Hockey Association also won this year's Kraft Hockeyville. The $250.000 prize money will support their dream of having an arena dedicated to female hockey teams.

Sport provides a powerful platform for change, and our association continues to be a part of the conversation. Along with the growth of our community and recreation program initiatives came the launch of a dedicated platform, The Next Stride. We recognize that representation matters, and it's important to have role models across all levels. Let's open up the conversation, celebrate accomplishments, and share resources to make a difference.

In June, CARHA Hockey launched GAME CHANGERS, highlighting the people and programs paving the way for advancing gender equity in recreation and sport through action and allyship. The campaign launched in the summer of 2022 and awarded three (3) prizes of $1,000 toward female-focused initiatives. While the active portion of the GAME CHANGERS campaign is complete, we have plans to make this an annual campaign. In the meantime, we will continue to amplify the work and lift up organizations and initiatives to remove old barriers and build welcoming sports environments. Get inspired by the submissions and stories/blogs on our GAME CHANGERS page, and let us know if you have a feature for an interview.

There's plenty of momentum carrying us into the new year, and we look forward to what the future has in store! 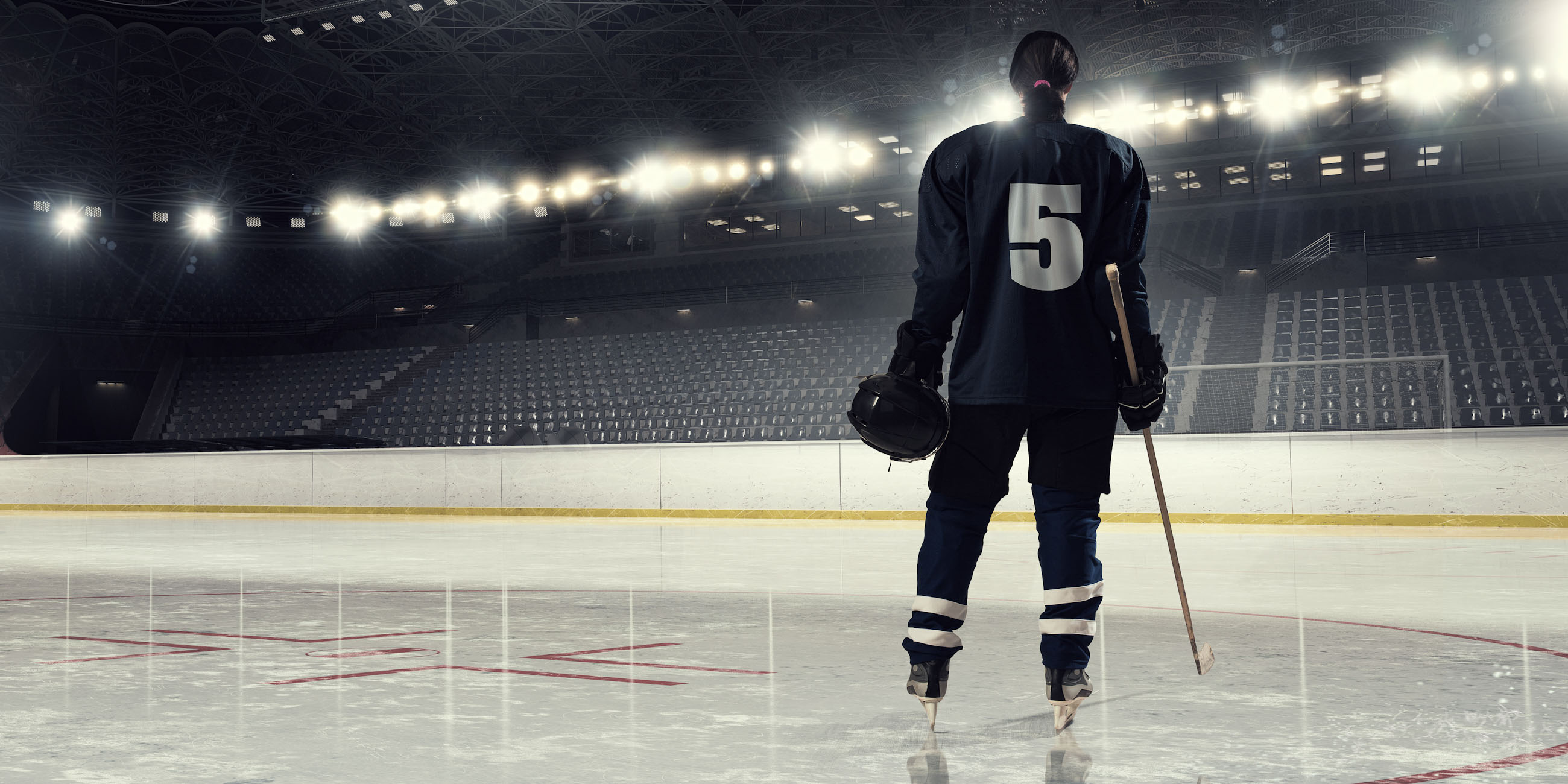