Another calendar year is coming to a close, and the end of a year is always a good time to look back and reflect on where we came from, and how we got here.

It has been a year of great change in women's hockey, but also great progress.

A crazy year began with the folding of the Canadian Women's Hockey League (CWHL) at the end of March 2019, which at the time was the lowest point for women's hockey in recent memory.

But since that day, players and leaders in the game have been standing up for themselves and fighting for what they believe in, boycotting the professional hockey season in order to urge decision-makers to make measurable changes.

2020 has huge potential for the sport of women's hockey; let's make it count. 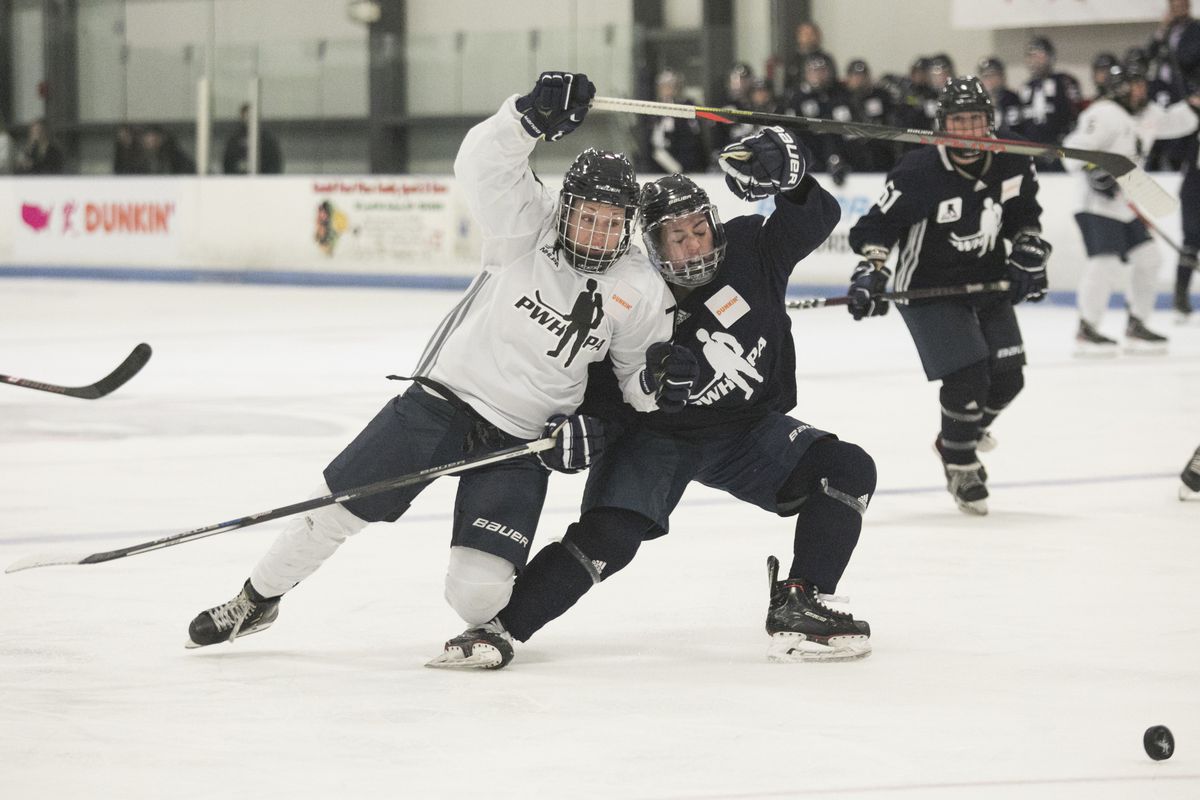 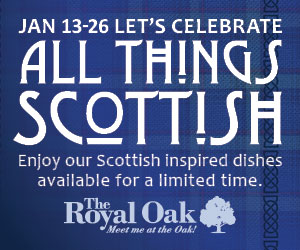