I believe there is no perfect model for women’s professional hockey. Other than an easy route of the National Hockey League (NHL) taking over and completely backing the league. However, that is not realistic and no way to earn a well-respected league. Although I do believe the NHL could really help women’s professional hockey get on its feet. Here is how I think the Women’s National Hockey League (WNHL) should go about it.

The WNHL would consist of 6-8 teams in order to make it a strong competitive league. It would generally model itself after the new Premier Lacrosse League that just launched this summer of 2019. The teams would meet at neutral locations to play on weekends. The neutral locations would generally be in Eastern hockey markets including, Boston, Toronto, Ottawa, Montreal, Buffalo, Minnesota, Pittsburgh, New York City or New Jersey. These are women’s hockey hot zones that will be able to generate attendance as well as cut down travel expenses being in close proximity of each other with the exception of Minnesota. The game weekends would be marketed as women’s hockey festivals by incorporating fan zones, music, and athlete appearances, etc.

This is also where the NHL could have an opportunity to partner with the WNHL. The NHL could host these Women’s Hockey Festivals in their arenas throughout North America. The NHL would be benefitting as they would be putting people in seats for over 60 extra games a season and of course gaining more exposure. In order to start with somewhat of a fan base, season ticket holders for the hosting teams would have access to the weekend festivities.

As for salary, I believe that should be set once a budget has been developed and of course the league has been formed. The league would need to prove that it can make money. With the growth of women’s hockey over the last 10-20 years, that should be no problem if done properly, especially considering the Women’s National Basketball Association (WNBA) and how they have proven to be sustainable since its establishment in 1996. With the help of the National Basketball Association (NBA) owning each WNBA franchise until 2002, the women’s league was able to get their feet on the ground running and have continued to grow for the last 23 years. 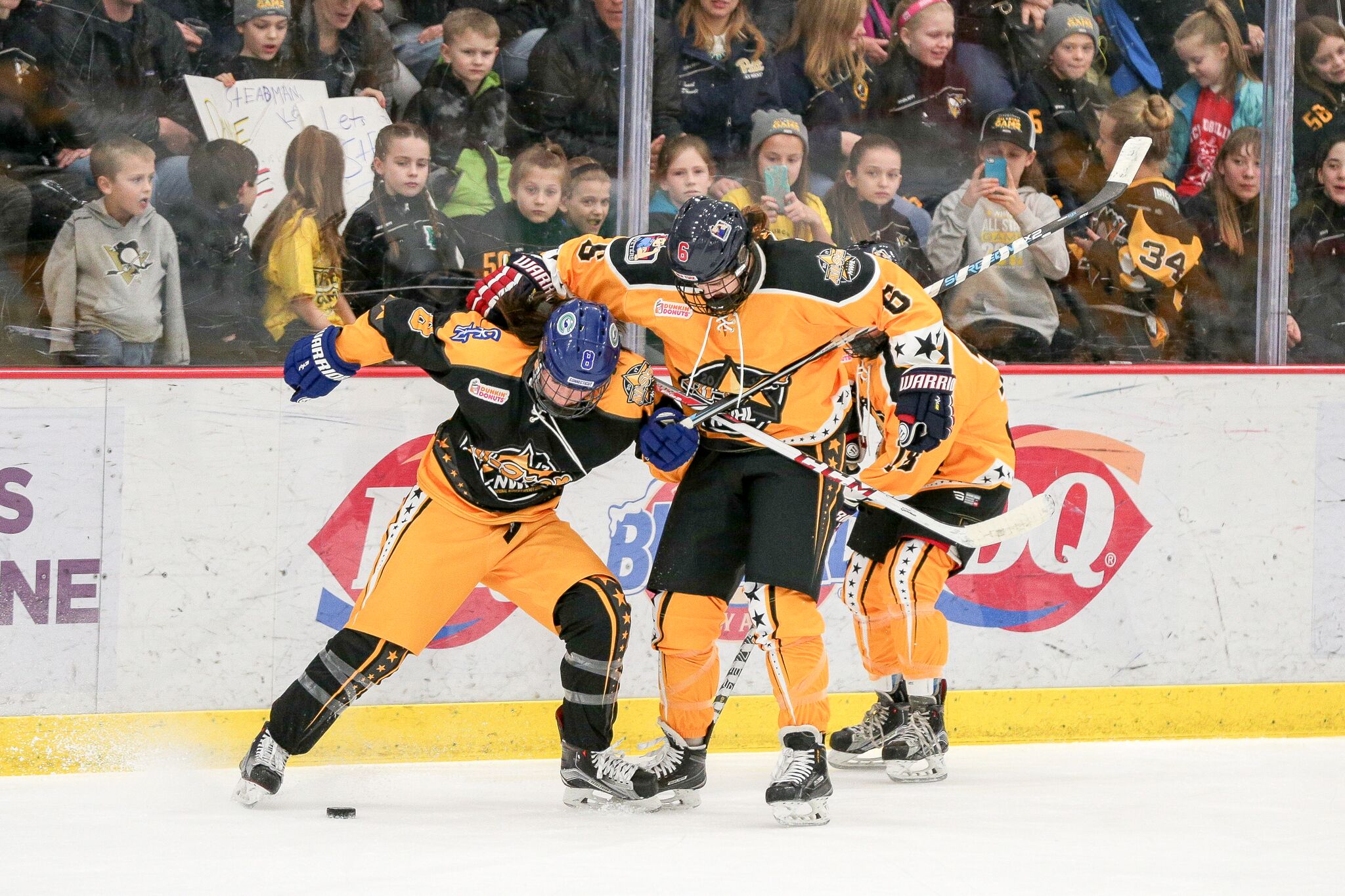