With the season on halt and the playoffs imminent, the National Hockey League (NHL) has released the structure for the lottery draft, and it's a doozie!

With regular season games unfinished it’s definitely a task to find a fair way to decide who gets into the playoffs, and then how to lay out the odds of which teams get a stab at the first overall pick. Below is how they are structuring the draft, and if you’re up for it, our critique of their decision, as your team may have got the short end of the stick!

Can be any of the 7 non-resuming or 8 placeholder teams, getting those 3 selections.

If any team still competing are among the top 3 selections, a second phase will be triggered.

If all 3 draws are won by non-resuming teams, there will be no 2nd phase of drawing.

For any placeholder team (8 teams who lost in the Qualifying Rounds) who was drawn in first 3 picks (could be 1 or all 3), are entered into the lottery for that placeholder pick, and have the exact same odds to be selected (12.5%).

Remaining clubs slotted in inverse order of 2019-20 point % from their season results.

In a new unofficial segment, it’s time to pretend us adult leaguers know more than the NHL executives, so here’s a quick criticism of this current draft format. It’s good food for thought at least, and we NEED to hear your thoughts too!

Placeholder teams that are contending for the cup in the qualifying round, have a 24.5% chance of getting the 1st overall pick (if you add up the placeholder team odds at getting the picks). Which is the second highest %, only behind the Ottawa Senators (having the 13.5% from their own pick, and a 11.5% from San Jose’s pick, which they received in the Erik Karlsson deal). The reason this is significant, is that once a placeholder team is selected for a top 3 pick, the league takes all the teams who did not make it past the qualifying rounds, and randomly makes a draw (each team having a 12.5% chance) to decide the recipient. Meaning both the weak and strong teams in the qualifying round, have the exact same chance at getting a top 3 pick, which is a pretty good plan B, if they don’t make it further into the playoffs.

In any other draft, all the teams not in playoffs would have a designated percentage, going from 6% to 1%, and with it previously established once the season is done. So as an example, in this year’s draft let’s take the Edmonton Oilers who are playing in a qualifying round but the highest seed in their conference. If we had last draft's format, they would have a 0% chance at winning the lottery, based on their season’s performance. Montreal, who is also in a qualifying round, would have had a 6% chance, based on their performance, however also get a shot at the Stanley Cup.

The criticism is based on this. Let’s say for some reason both Edmonton and Montreal don’t make it out of the QF round, both teams actually get the same % chance at getting a top 3 pick, which is outrageous to think about, considering both team’s performances AND the fact they both had an equal opportunity to make a run at the Stanley Cup.

If you’re a fan of one of the 7 teams who did not make the playoffs (first off, we’re sorry to hear you support them) you have a reason to be upset. The Devils and Sabres for example were hardly any worse than the Canadiens, however don’t get to contend for the Cup, and still have low odds at getting a top 3 pick. 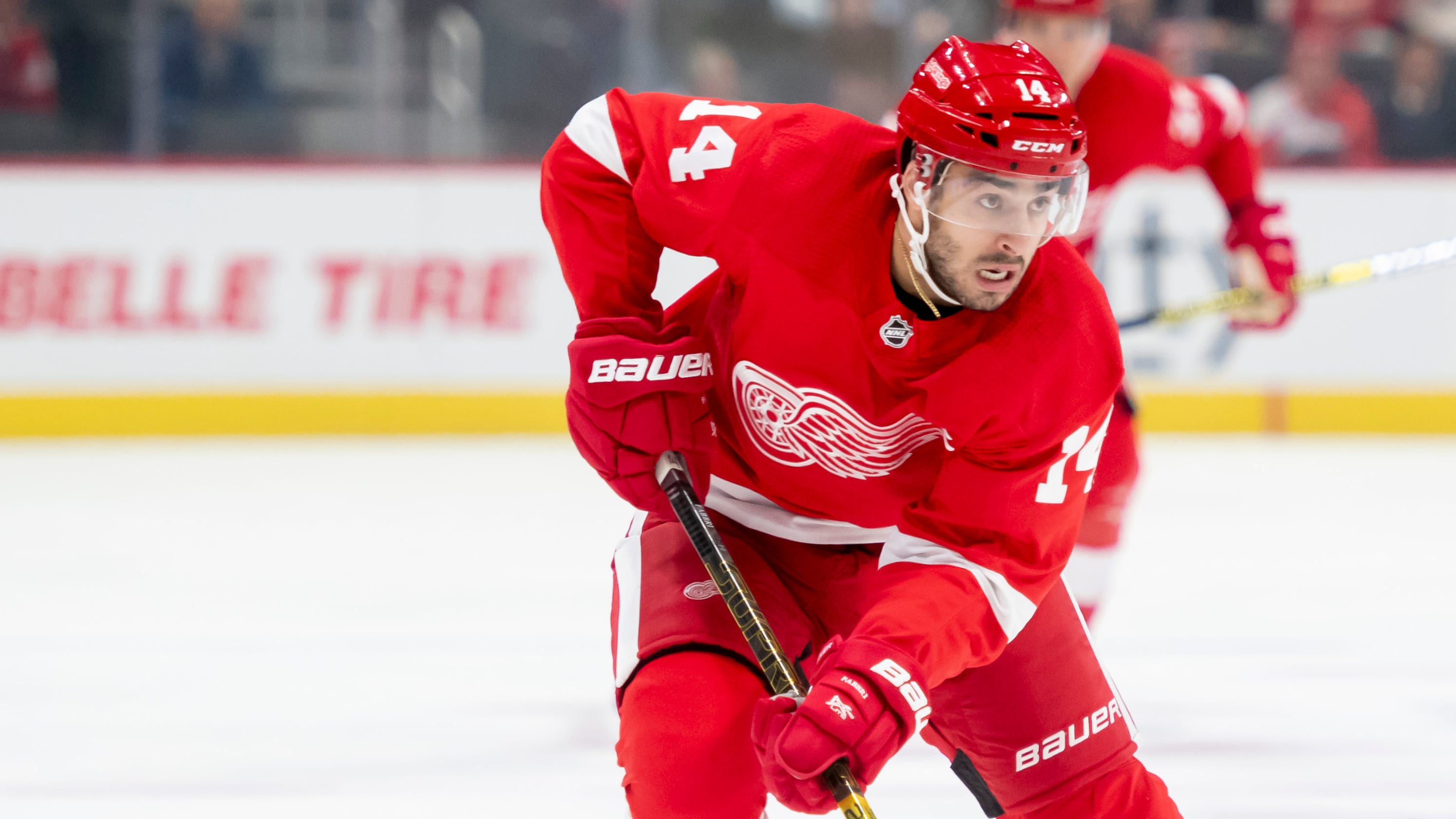