Poulin, affectionately known as 'Captain Clutch,' once again captivated hockey fans from coast to coast when on Thursday, February 17, 2022, at the Beijing Olympics, in a moment that will live in infamy, she scored what was incredibly her third consecutive Women's Olympic 'Golden Goal.' This latest one helped Team Canada recapture Olympic gold with a 3-2 win against the United States.
In an Olympic final, which will be talked about for decades to come, the hockey world witnessed Poulin scoring two goals, including, as mentioned above, the eventual game-winner. This gave them payback on a USA squad who four years earlier, at the 2018 Pyeong Chang Olympic Games, came on top in the shootout in defeating Canada for the Gold by a 3-2 score.

Participating this year in her fourth Olympics, Poulin, now 30 years old, showed she's not slowing down as she was the second leading scorer on Team Canada with 17 points.

Back in 2010, at the Vancouver Olympics, Poulin, who at the time was only a teenager, began the process of earning that 'Captain Clutch' nickname as she made the hockey world take notice by shining on the international stage. In Vancouver, with the hockey world watching, she made her mark. She shone in the gold medal game where she scored both goals in pacing Canada to a 2-0 win against their number one rivals, the USA.

Four years later, Poulin once again played a vital role in helping Canada successfully defend the Olympic Gold at the 2014 Sochi Winter Olympics. During these games, Poulin's teammates began calling her  'Captain Clutch.' Later, this nickname was picked up by the media.

She topped off the 2014 Olympics in dramatic fashion as she cemented her legacy by scoring the tying goal in the last minute of regulation. She then lived out that ultimate dream of scoring the Olympic Gold Medal Goal in a 3-2 win against the States.

Looking to regain that Olympic Gold Medal at the 2022 Beijing Olympics, Poulin once again came through when she, as mentioned earlier, scored twice, including her third Golden Goal, as Canada successfully regained the status of Olympic Gold Medal champions with that 3-2 win.

"Every medal is a different story. They're unique. This a special one," Poulin told TSN in reference to the 2022 Olympic Gold. "The veterans who have been here since 2018, they felt that loss in the shootout. It was a hard one for all of us. We came back together. We were ready to go."

In Beijing, Poulin made hockey history by scoring in her fourth straight gold medal game at the Olympics. In those games, she has totalled seven goals.

Her teammates couldn't say enough about their beloved modest captain whose number one priority is winning, not statistics.

"She's the best leader in the world on the ice, teammate Jill Saulnier said. "There's a reason she's the golden girl, and there's a reason that we love to follow her. She's a born leader, a born idol and a born friend."

'Captain Clutch' got to experience another ultimate thrill at the Beijing Olympics. On Friday, February 4, 2022, she experienced the ultimate honour of being Canada's flagbearer.

"To be honest, I'm still trying to figure those words out since the day you told us it hasn't sunk in yet," Poulin told Olympics.com  when asked what being flagbearer meant. "It's quite special, it's an honor."

Marie-Phillip Poulin is not only a gifted hockey player but a true role model who cares about the next generation of female hockey. She is a true class act and a future first-ballot Hockey Hall of Famer who now has three Olympic Gold Medals. 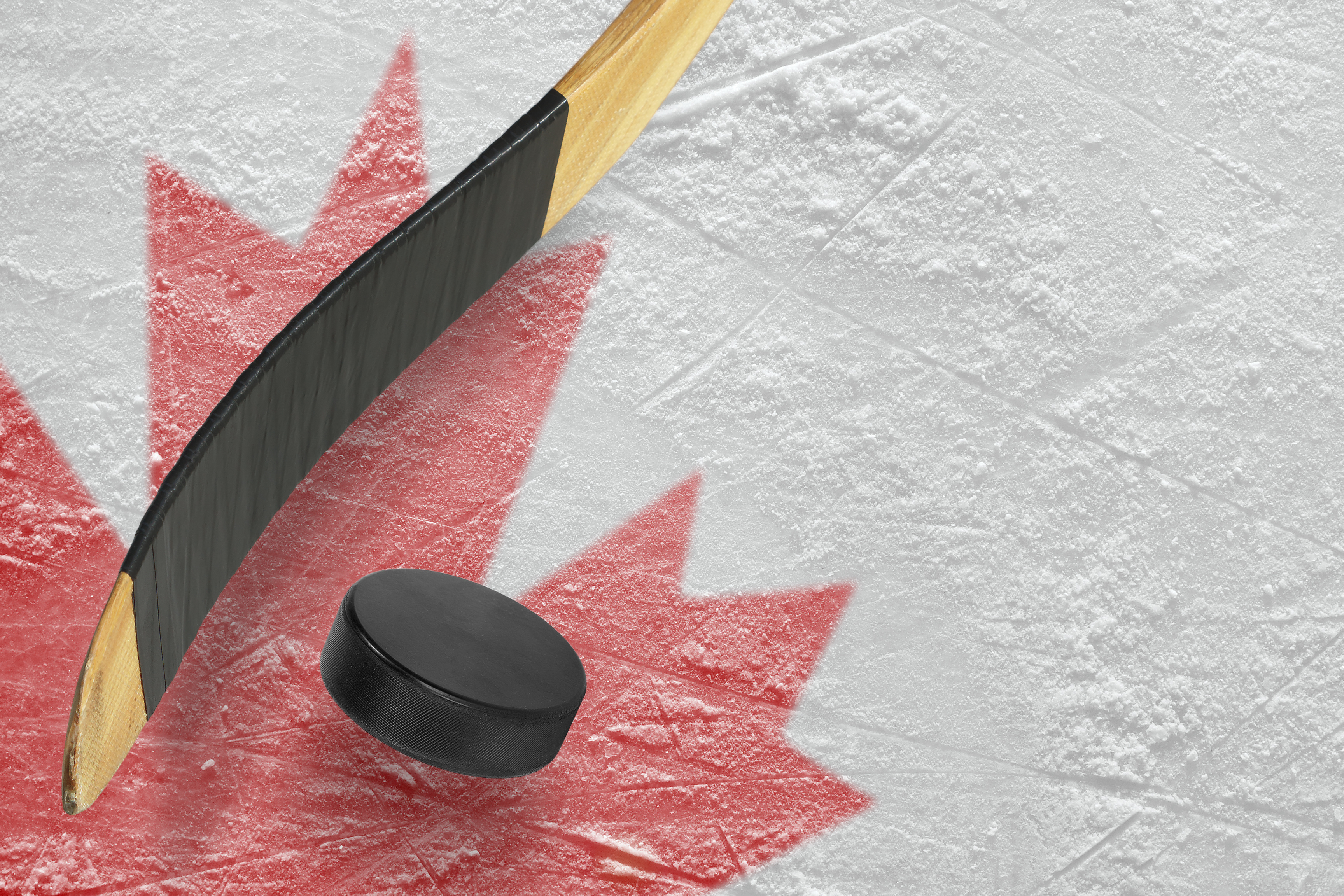